For over 60 years Toyota has been at the forefront of the global materials handling market and has been a pioneer in forklift technology and a world leader in making forklifts more productive, safer and cost-effective.

We have a longstanding relationship with the people at Toyota Material Handling which also owns Raymond and BT Forklifts in Australia. We assist Toyota with disposal of their ex rental and traded in assets.

Search for a forklift 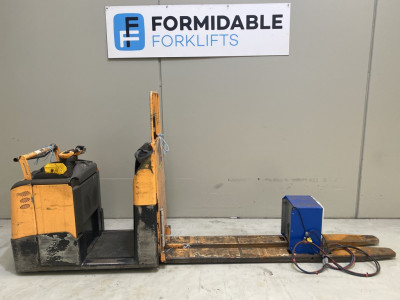 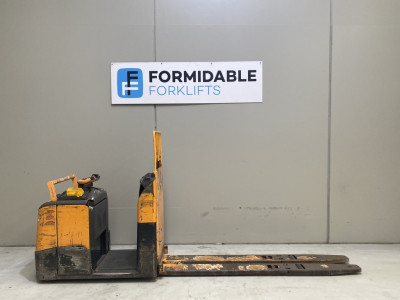 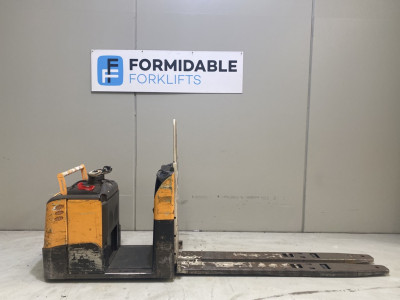 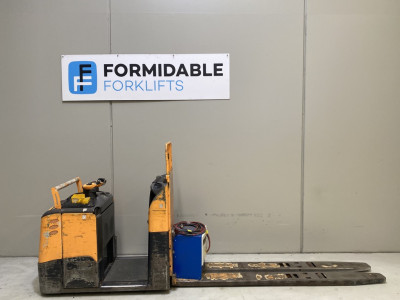 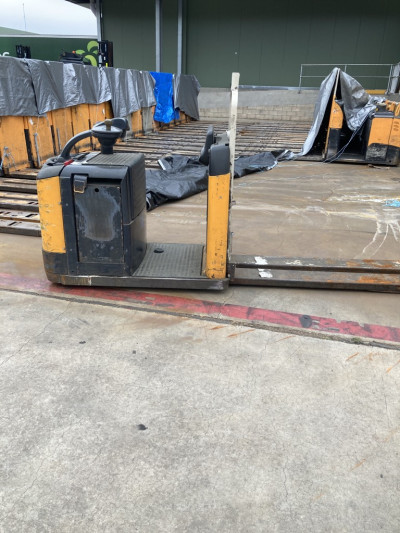